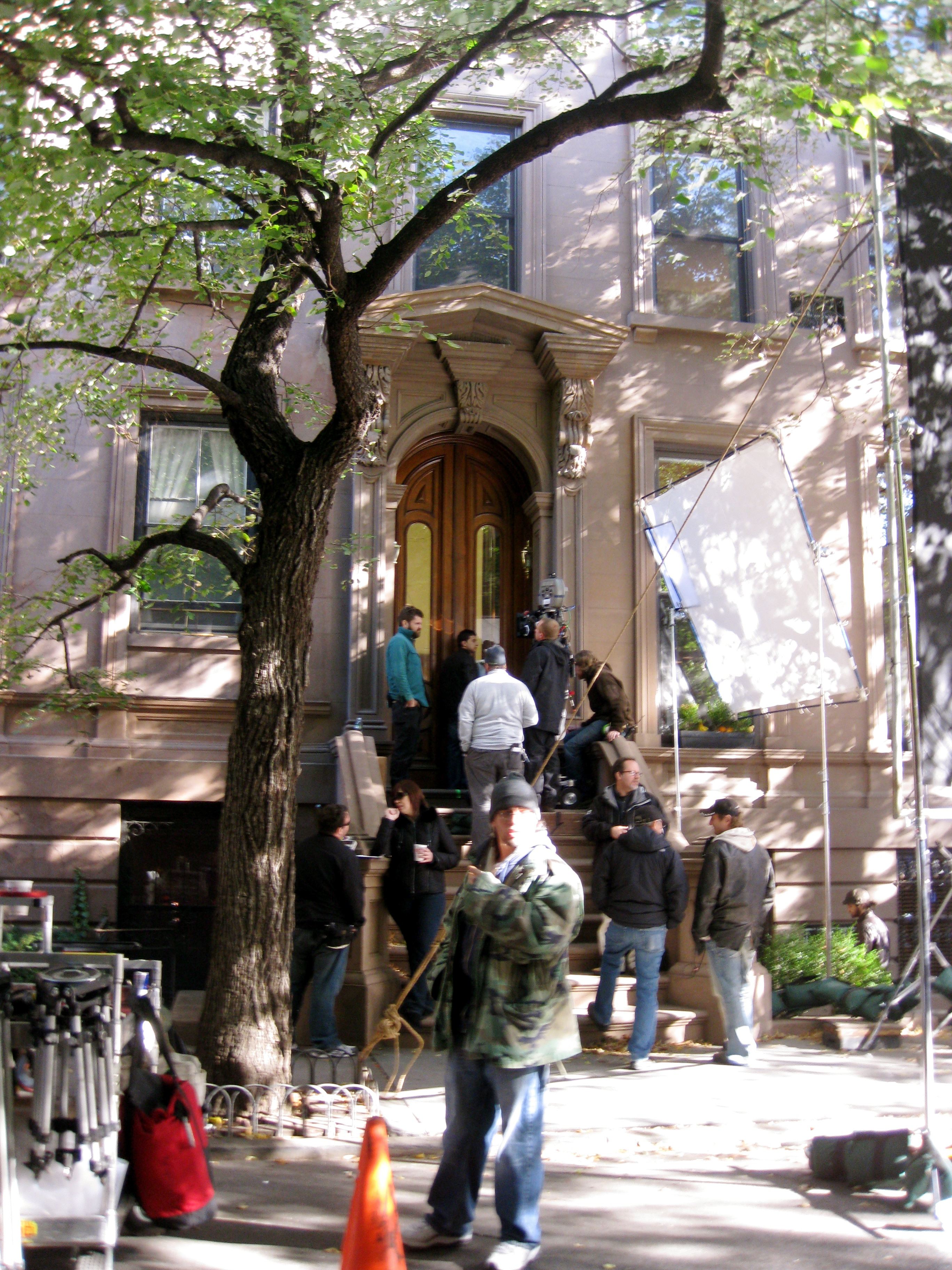 Filming began in Brooklyn Heights this weekend for Marius Balchunas‘ Russian comedy film, No Love in the City, about three bumbling guys “searching to find their lost mojo,” according to an accommodating, very friendly member of the ensemble of at least 40-50. The cast and crew assembled early Sunday morning, sharing craft food services with Montague Street Business Improvement District workers. 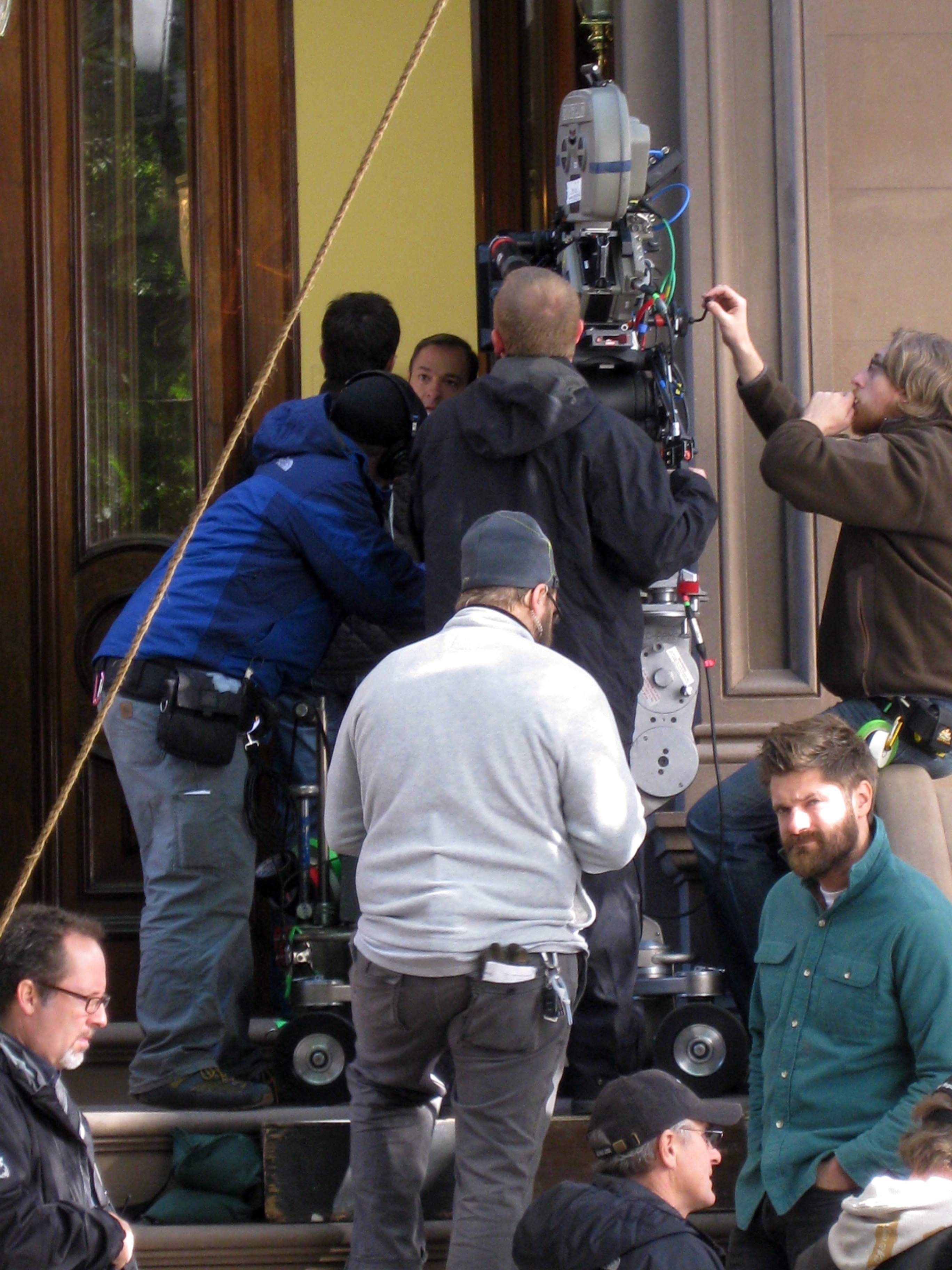 Filming took place on the steps of a Montague Terrace brownstone at the corner of Remsen, though crew trucks were parked all along Remsen and Hicks, with further filming due over the next week. Major production, it appears. Unlike the summer filming in the nabe of  Burn After Reading, which filmed along Hicks Street, only to be set in Georgetown, D.C., a crew member assured that the locale will remain true.

No word on when the film will be delivered or whether it will be shown in America.

11201, marius balchunas, no love in the city, Remsen Street

The Russians Were Here!
Gossip Girl in Brooklyn Heights