The meticulous facade restoration at 177-179 Columbia Heights—where residents discovered lavish ornamentation adorning the first two floors of the 29-unit co-op building, comprising fruit, flowers and mythical creatures, dating back to 1920—has been completed.

Six months and some $300,000 later, “It feels wonderful to have finally finished the restoration,” says Joe Levine, the resident who spearheaded the facade’s research after its discovery. He received an award for the project from the Brooklyn Heights Association in February.

Read all about the process of the restoration in a highly detailed story in the Brooklyn Daily Eagle here. 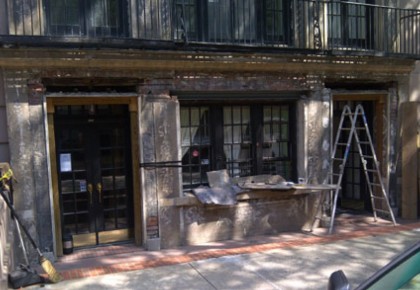 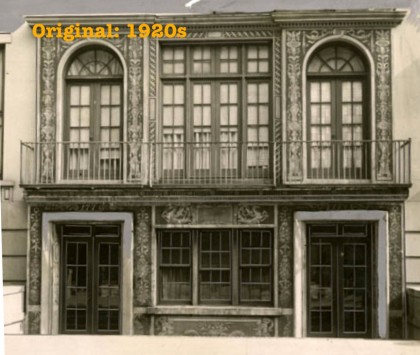