Brooklyn Heights Stars on As The World Turns 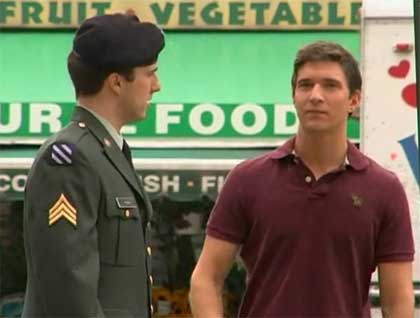 The Brooklyn Heights episode of the  CBS daytime drama As the World Turns aired yesterday (thanks to commenter Wendy for the heads up).  The plot of this installment centers around lovers Luke and Noah.  Seems that Luke is all hot and bothered that Noah has joined the Army and will be leaving “Oakdale”.  Apparently Noah is totally fine with the Army’s “don’t ask don’t tell” policy.  This really peeves Luke.  Who said all the drama queens left Brooklyn Heights after all the gay bars closed?

More screen shots, video highlights and a cameo by a BH “celebrity” after the jump. 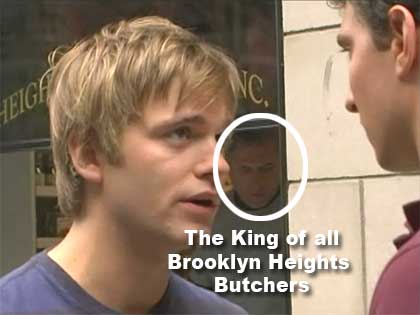 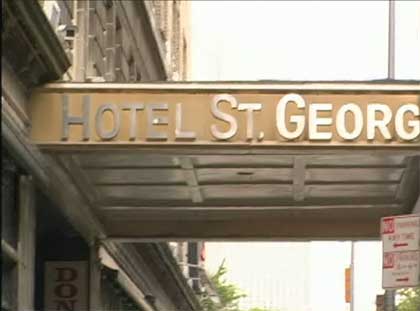 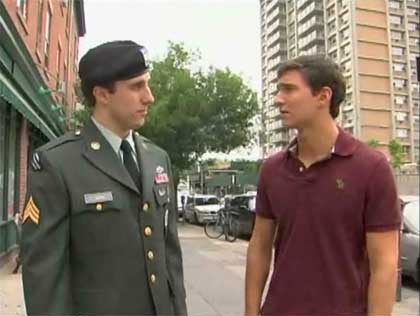 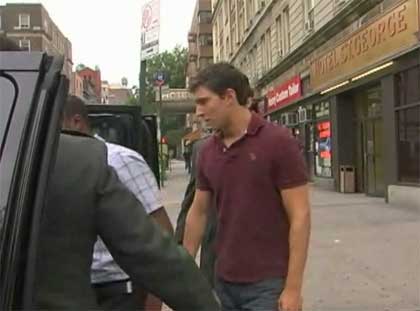 Needless to say, we’re now hooked on ATWT.  You can watch the entire episode at CBS.com.