BHA Invites You to Spend an Evening at Thomas Wolfe’s 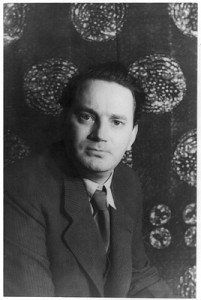 Thomas Wolfe, the great North Carolinian novelist, captured (Heather Quinlan take note) the Brooklyn dialect of its time in his short story “Only the Dead Know Brooklyn”, which he wrote while living on Verandah Place in Cobble Hill. He later moved to Brooklyn Heights, where he wrote the novel Of Time and the River, published in 1935. It is said that he moved to Brooklyn from Manhattan to elude the jealous stockbroker whose wife had, for a time, been Wolfe’s mistress.

On Monday, December 6, starting at 8:00 p.m., as part of its Celebrating a Century series of events, the Brooklyn Heights Association will present “an intimate evening in the elegant brownstone where…Thomas Wolfe once lived and wrote.”

The event will feature biography, letters, and brief selections from some of his well-known works, but the heart of the evening will be his writing from the late ’20s in Brooklyn. These are works rarely heard and not much associated with Thomas Wolfe; they are short, some are funny, some are heart-breaking.

Neighbor and actor/filmmaker Chris Eigeman will direct. We will be joined by special guests. Refreshments will be served.

Tickets are $75 per person, and space is limited. If you wish to attend, please respond to rsvp@austeragency.com 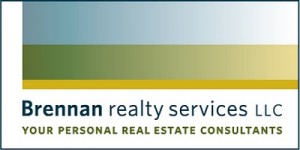