BHB One Year Ago: Curious, Aren’t You? 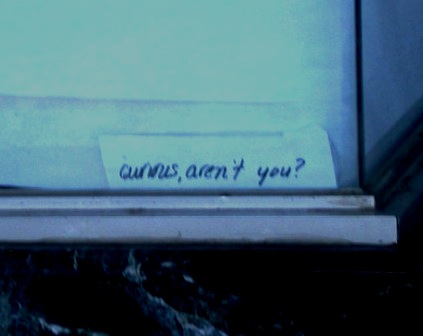 BHB March 19, 2007: The mysterious “partners” who own and operate Corner of Cranberry have fired their first salvo in the rebirth of the location formerly known as Spanish themed restaurant Aficionada.

On Sunday, BHB spotted a small sign in the papered-up windows of the restaurant begging the question to passersby “curious, aren’t you?” Read more

Update: Oven and Busy Chef are nearing their first anniversary, with BC opening another outlet soon on Court Street.