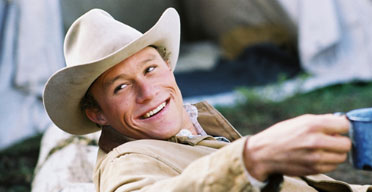 Australian born actor and former Boerum Hill resident Heath Ledger was found dead in his apartment in lower Manhattan today.  He was in his bed, with a bottle of sleeping pills nearby.  Ledger was 28.

During his time in the area, Ledger and former companion Michelle Williams could be seen out and about on Montague Street as well as at Bar Tabac on Smith Street. BHB reported on Ledger's outing watching bocce at Floyd in 2006.