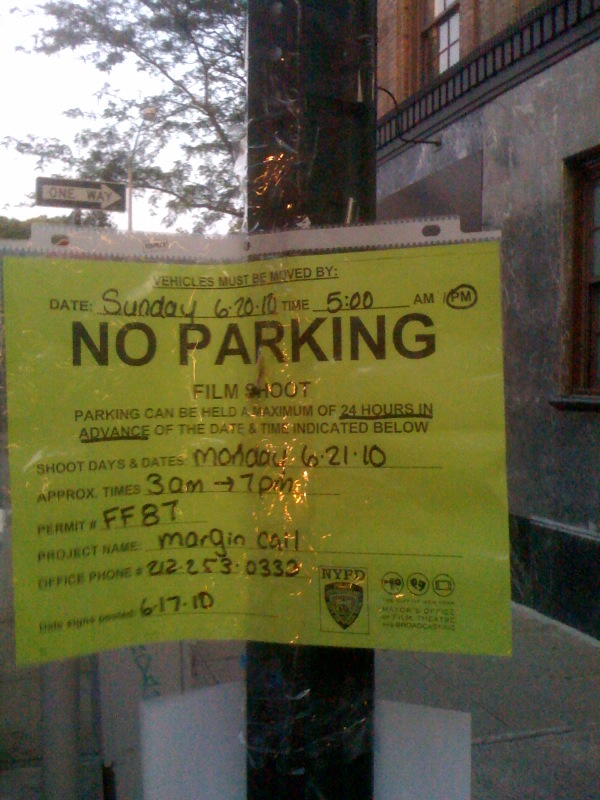 Cars parked around the shoot will be towed.  If you’re parked in the following locations at 4am Monday morning, you’ll be moved to another spot.  Those locations are: 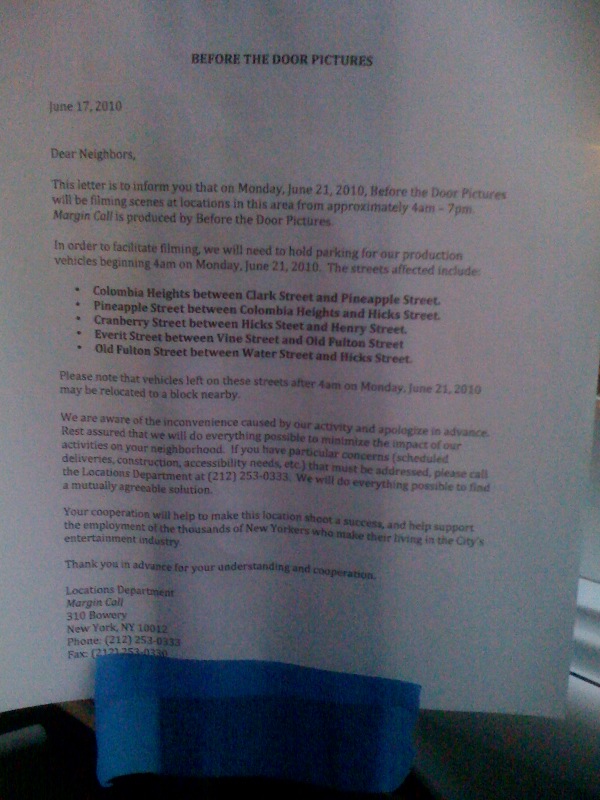