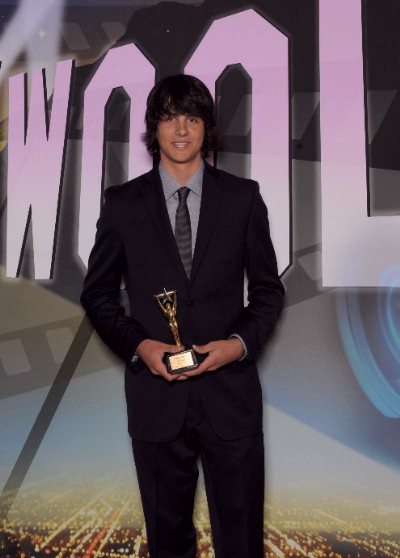 Brooklyn Heights high schooler/As the World Turns star Mick Hazen took home a 2010 Young Artist Award (for  Best Performance in a TV Series – Recurring – Young Actor 14 and Over) this weekend at a ceremony held at the Beverly Garland Hotel in Studio City, California. (Ahem… for those of you, like this writer, who have lived in Los Angeles, you are probably amazed at the choice of venue.)

Hazen has been on the show playing Parker Snyder since 2006.

as the world turns, mick hazen