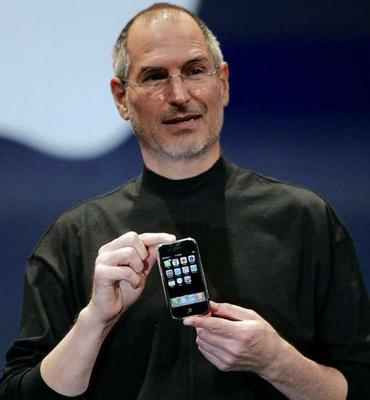 Amdist speculation of where a Brooklyn Apple Store may land, the Brooklyn Eagle throws down the gauntlet and asks the question "why not Brooklyn Heights"?:

Apple is “SCOURING Brooklyn, seeking a home in the 718 area code for a flagship Brooklyn Apple store,” says Racked.com. The blog suggests several of the borough’s hip neighborhoods for its first glossy, white outpost here: Red Hook, Smith Street, DUMBO, Downtown Brooklyn and Williamsburg. But there was one glaring omission: the 10,600-square-foot vacant retail space at Montague and Henry streets in affluent, highly trafficked Brooklyn Heights, within walking distance from almost every train line in the system.

Though residents there are getting sick of chain stores, Bill Ross, director of sales for Halstead Brooklyn, told the Eagle that the landlord wants to rent both the top and bottom floor space to only one retailer, making it a challenge to find a good fit.