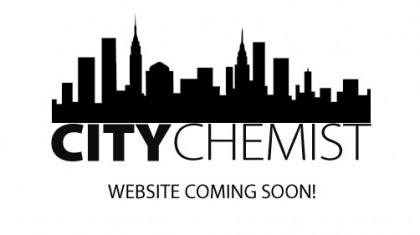 A couple of folks have written us asking what’s going on at the old WaMu at Henry and Montague Streets.  “DB” writes:

For the first time in a year, there were some people in the old Washington Mutual at Montague and Henry.  Looked like they were taking measurements. Any word yet on what could be going there?

We’re looking into it, but do you know? Comment away!