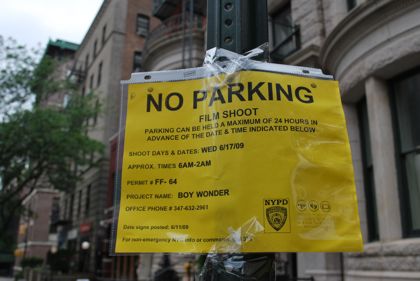 Film crews were in full force in the neighborhood, as two film shoots took to the streets of Brooklyn Heights yesterday.

In the morning, indie drama “Boy Wonder” was seen shooting on the promenade, with crews setting up shop on Montague Street. “Wonder” follows a man looking for his mother’s murderer, after she’s killed in a carjacking. 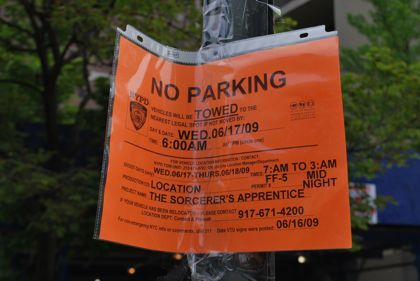 And on Cadman Plaza West, Jerry Bruckheimer’s latest action flick “The Sorcerer’s Apprentice” was scheduled to shoot last night. The film, starring Nicolas Cage, has been plagued by production problems, with two car accidents in the span of a few days of each other, including when a stuntman lost control of a Ferrari in Times Square, striking and injuring pedestrians.