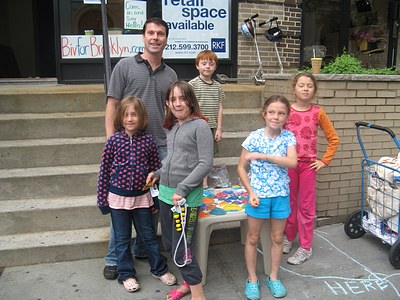 Council candidate and Heights resident Doug Biviano, along with a bevy of helpers, spent yesterday afternoon in front of his soon-to-be 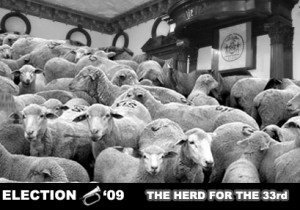 campaign headquarters in the former Blue Rose space at Montague and Hicks streets, collecting signatures for his petition to be put on the ballot for the 33rd Council District. The colorful, hand-painted seashells on the table, bearing the message “Biv for Brooklyn”, were given to supporters.

What will happen to St. Ann’s?
Montague “Piazza” Days Scheduled for September