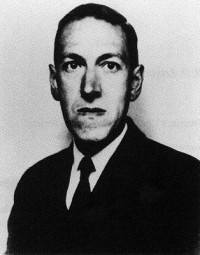 Just as Ten Montague Terrace had its window to hell in Michael Winner’s 1977 The Sentinel, so an apartment at 169 Clinton Street seemed to writer H.P. Lovecraft, the 120th anniversary of whose birth was yesterday, during his residence there in 1925-26. Born and raised in Providence, Rhode Island, Lovecraft came to New York to […]