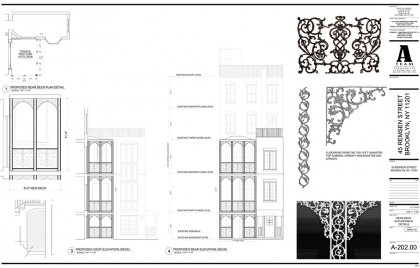 On Tuesday, the Landmarks Preservation Commission approved plans to add what one commissioner called a “fancy” three-story deck to the rear of 45 Remsen Street here in Brooklyn Heights, Evan Bindelglass reported for Curbed NY. 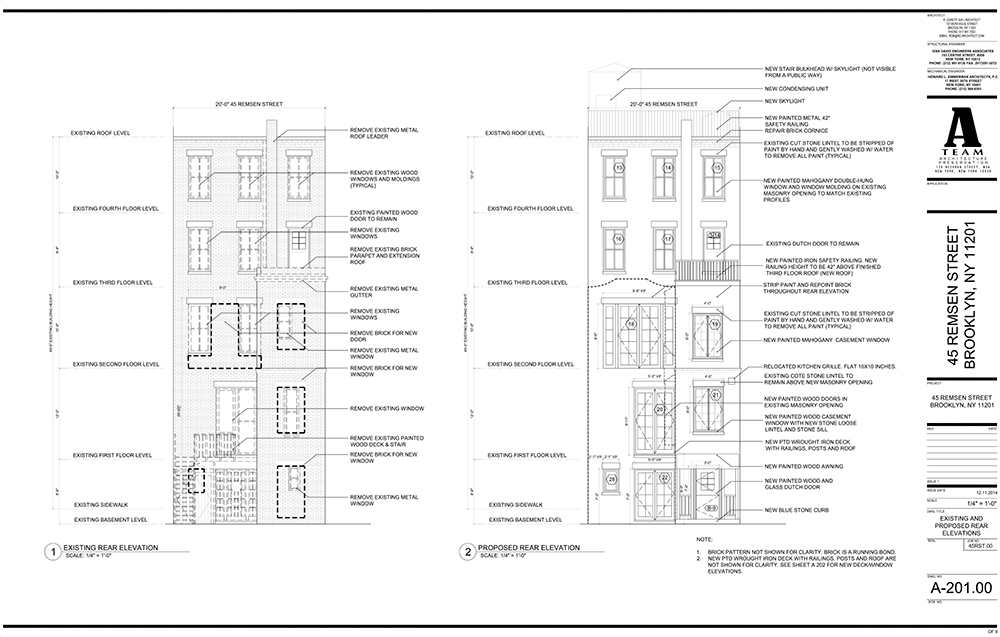 New Rear Configuration Behind The Deck

The house, which sold last year for almost $5.5 million, will also get new windows on the rear, Curbed reported.

Save the View Now Group to de Blasio: Toll Brothers’ Pierhouse is Stealing a View for the Masses
P.S. 8 and all NYC Public Kindergarten Registration is Now Open Through February 13