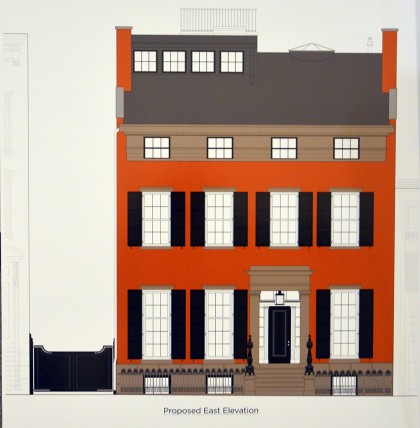 The controversial plan to change the house once occupied by the now late writer Truman Capote hit a roadblock at the Landmarks Preservation Commission on Tuesday, Evan Bindelglass reported for Curbed NY. 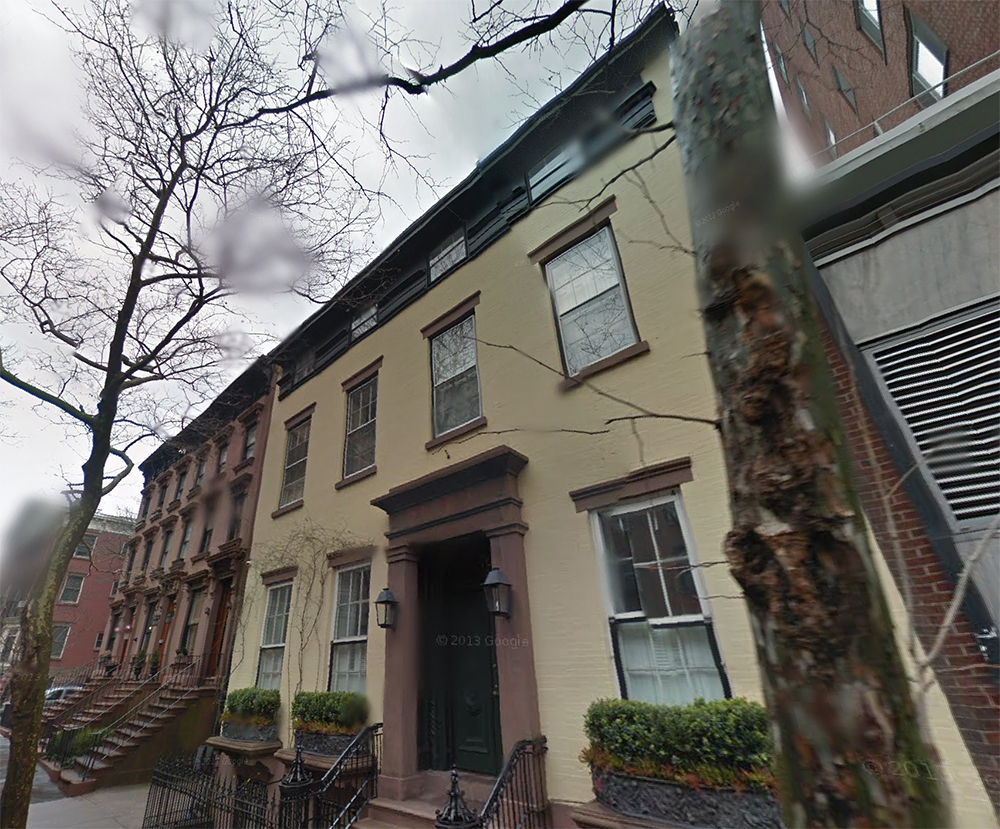 The plan for the 176-year-old home at 70 Willow Street included a lot of changes, billed as a “restoration,” though many in the room saw it as a “renovation” or as “replicating” the past, not “restoring” it, Bindelglass reported. The applicant sought to remove and replace the entryway, extend the rusticated base, add new windows and shutters, construct a two-story rear deck, replace the driveway gate, and add a pool and shed (to be brief).

While the commissioners didn’t vote to approve the proposal, that doesn’t mean it is dead. The applicant is free to redesign and re-apply for a certificate of appropriateness.