After making changes to their proposal, the four-story building at 15 Willow Street (which is at the corner of Middagh Street) will be getting a new façade. The Landmarks Preservation Commission approved those changes at Tuesday morning’s session. 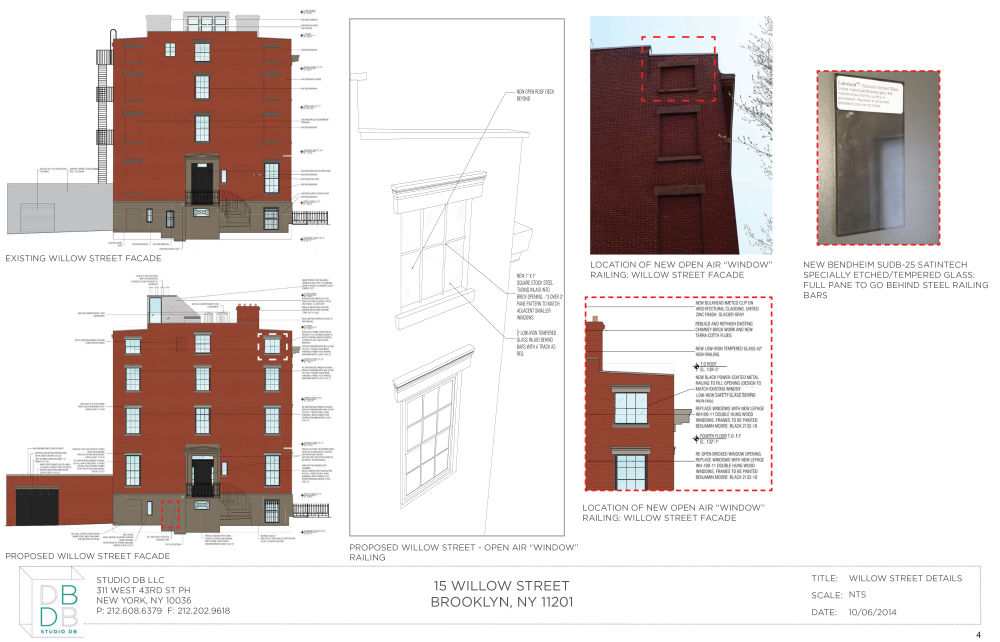 The updated proposal included a dramatic reduction in the visibility of the staircase to the roof, which has been integrated with the chimney. In addition, the HVAC units have been relocated, a darker tint will be used for the window along the roof deck (which is seen in the proposal as having a pool), a new glass railing will be used on the roof, and the garage will feature a more refined design, in keeping with the garages in the area. 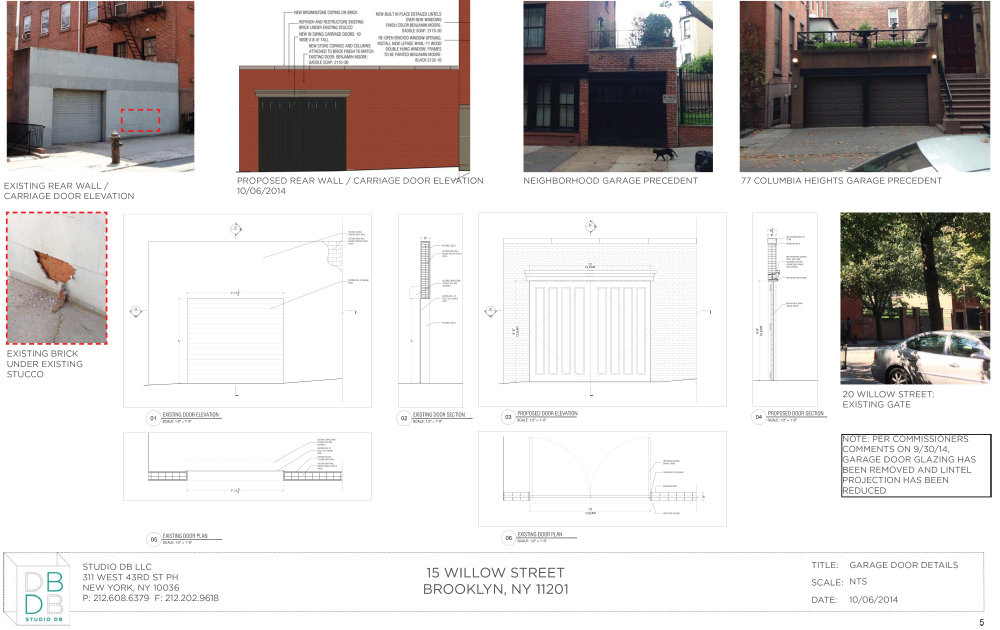 LPC chair Meenakshi Srinivasan was “pleased” with the reduced visibility and the redesigned staircase. She said the new garage design was “responsive.” Commissioner Roberta Washington was concerned about the new window tint not really showing how it would look in all conditions. So, that the applicant will experiment with different windows and the issue will be resolved at the staff level. The application was approved unanimously. 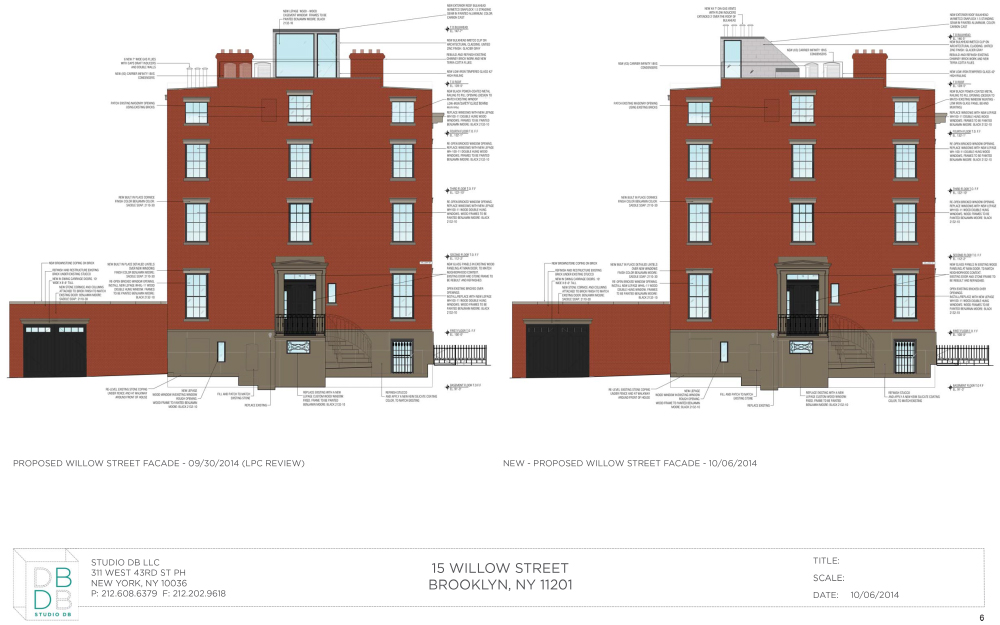 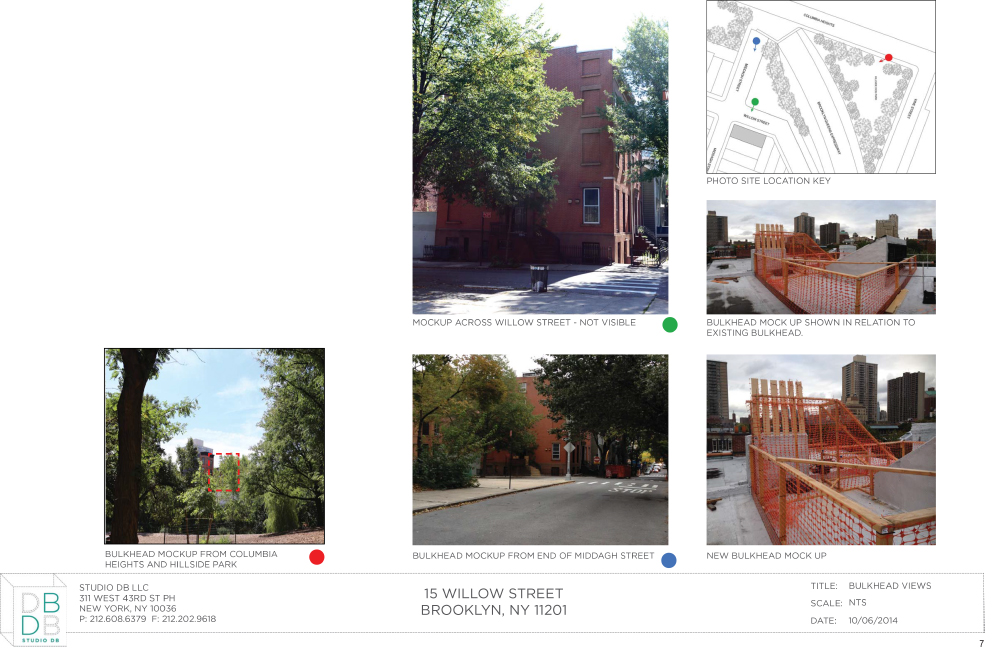 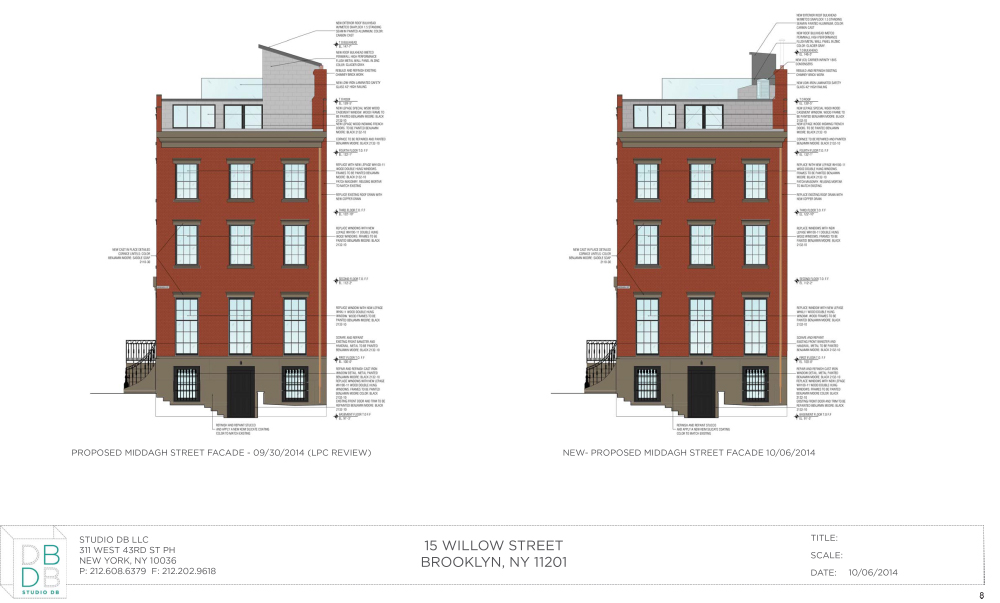 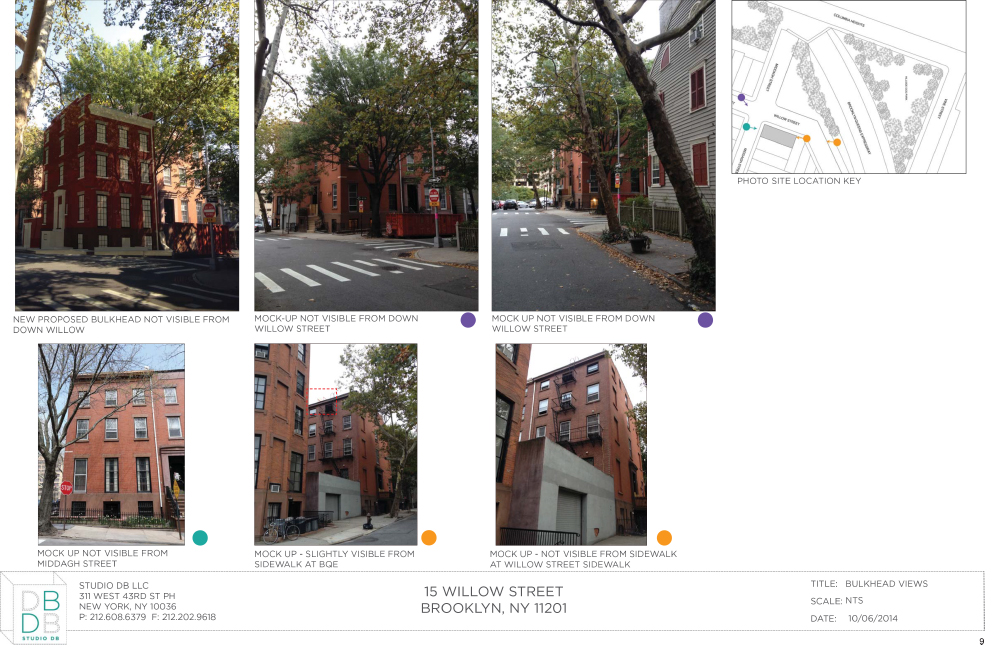 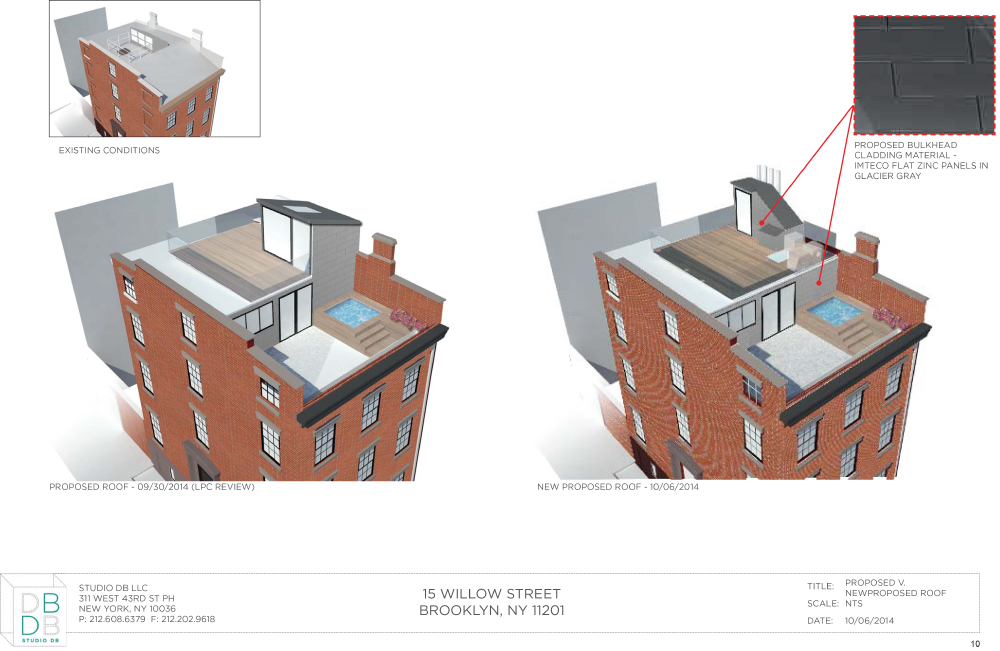 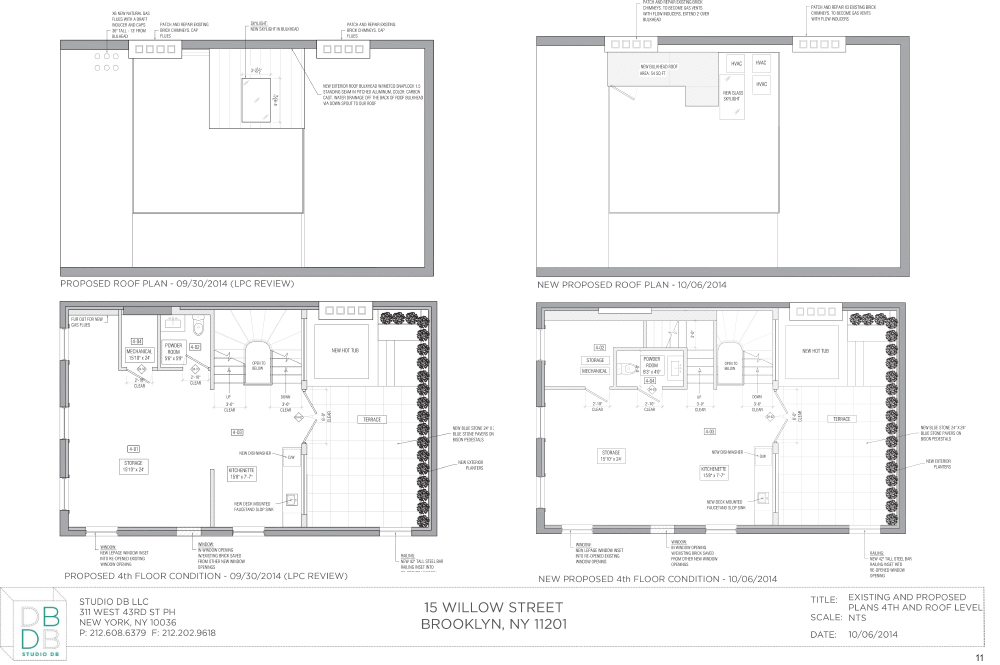 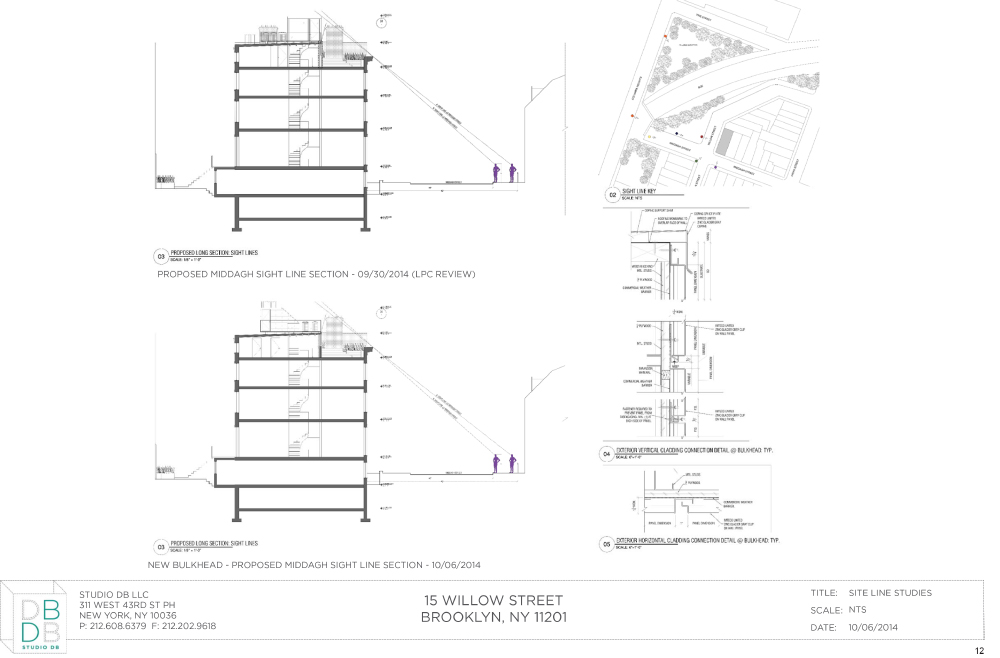 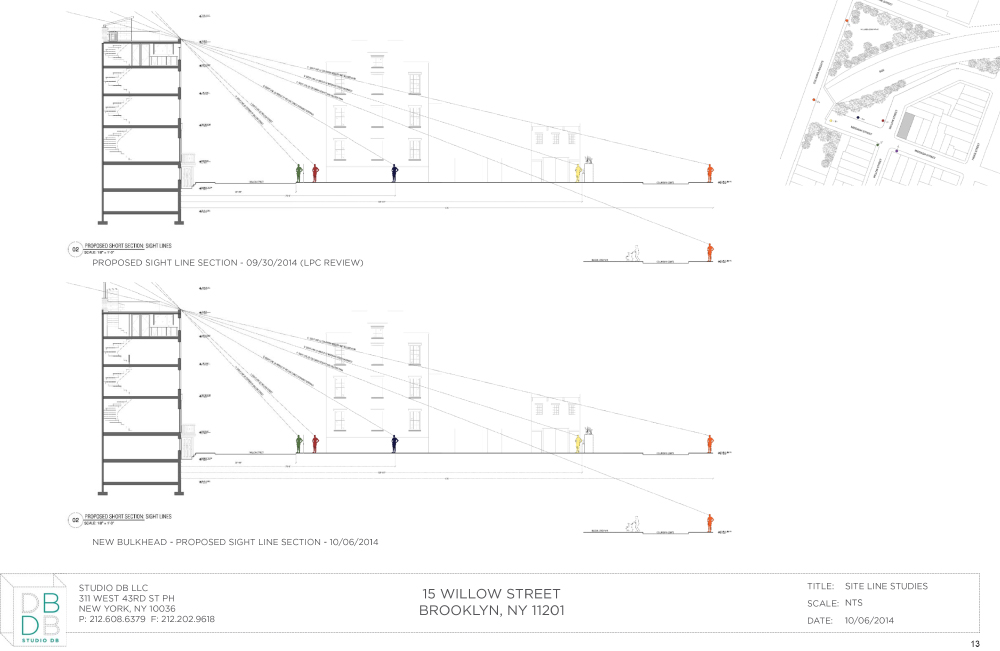 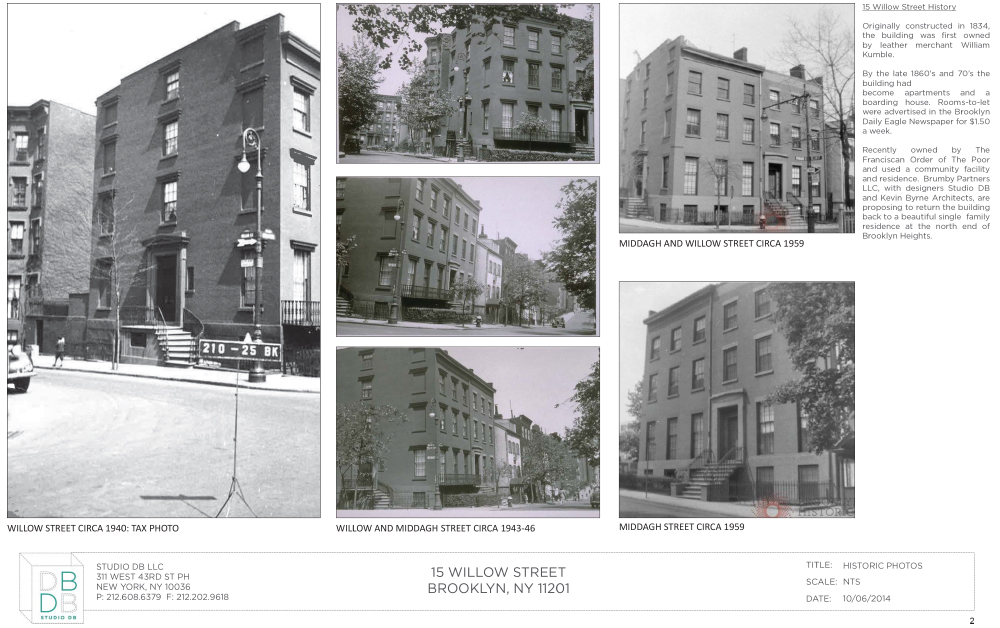