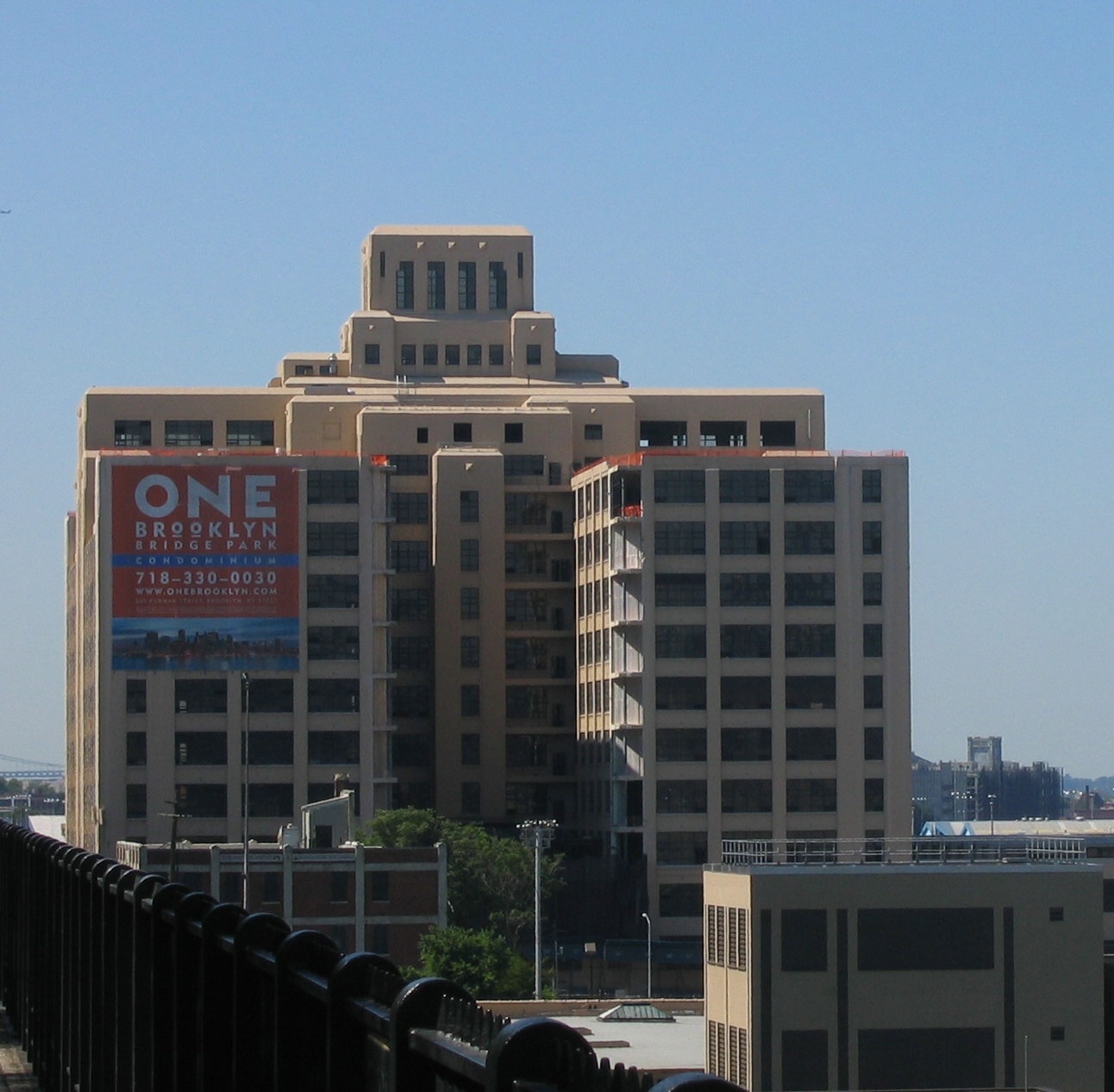 The New York Post has an exclusive story today about the deal to build condos at Brooklyn Bridge Park:

NY Post: $700M Park Flap: A development team with close ties to ex-Gov. George Pataki stands to rack up nearly $700 million in gross revenue by selling more than 400 luxury condos to be built within the state-planned Brooklyn Bridge Park, The Post has learned.

The potential gold mine has opponents fighting to keep high-rise housing out of the proposed 85-acre waterfront park in Brooklyn Heights, charging that developer Robert Levine and partners just might have pulled off the deal of the century.