Juice purveyor Erica Huss, co-founder of Blueprint Cleanse, has purchased one of the few remaining units at One Brooklyn Bridge Park, 360 Furman Street.

Her $2.25 million waterfront condo is a 2-bedroom duplex, with entrance, living & dining rooms on the top floor, and the bedrooms plus a windowless family room on the lower level. Total square footage: 2,190/sf. The unit also includes a 342/sf outdoor cabana.

The New York Observer reported last week that the property was listed by Corcoran, and sold by Michael Jackson & Nicole Tolmie, who originally purchased the home in 2010 for $1.7 million. 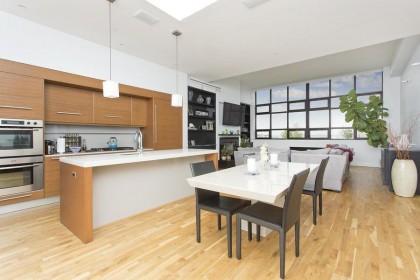 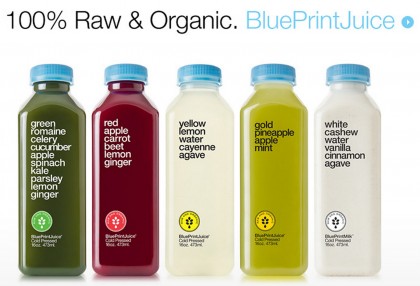