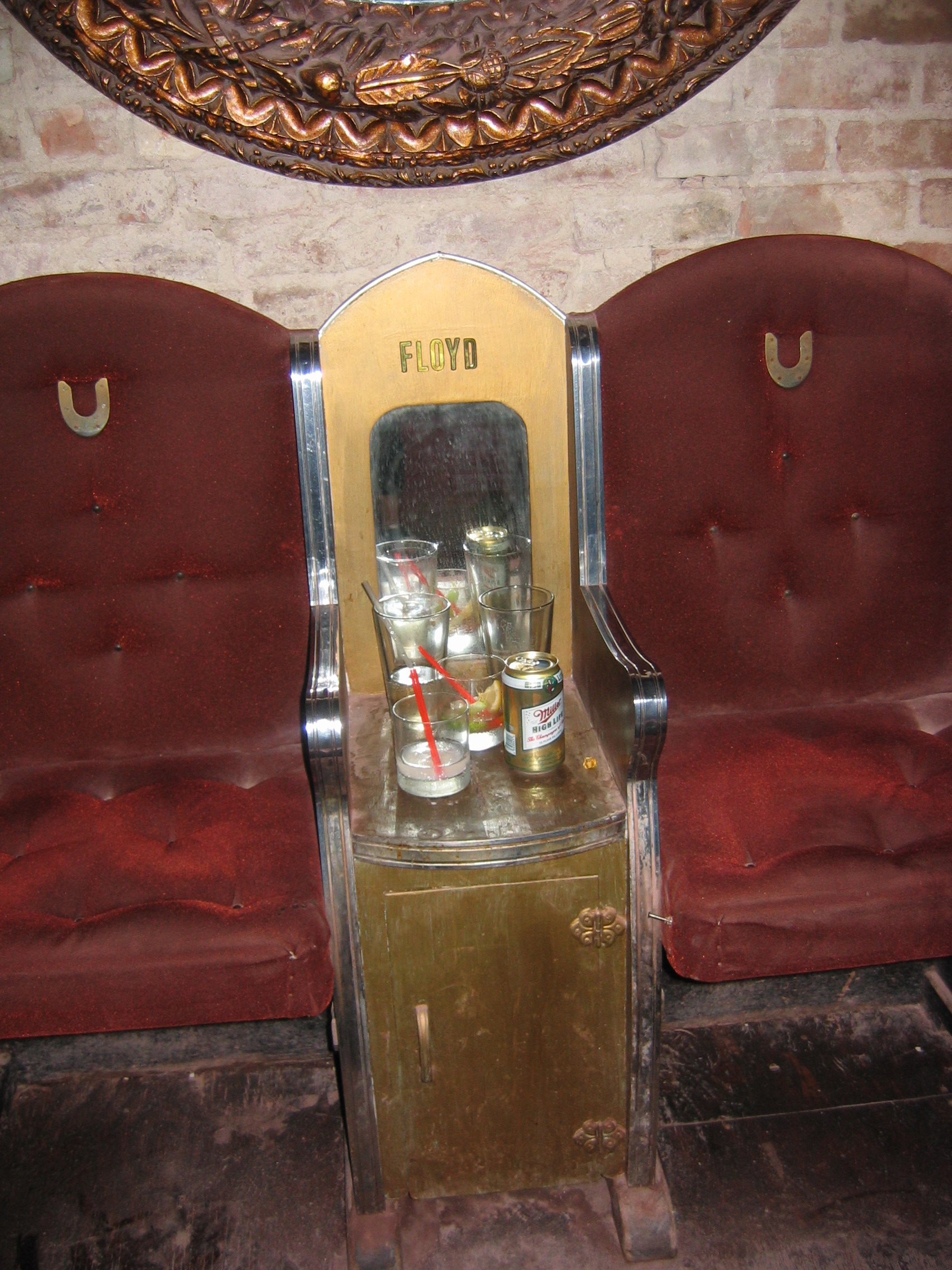 While fans of Brigate Bocce are still crying in their Peroni, the FloydNY Fall Bocce Finals resume today at noon.

2:15 Sweet Meats vs If You Want My Bocce

The underdogs in today's matches are those not in the top 4 seeds: Veni Vidi Bocce, Excessive Force, Coffee Flats Terrors and If You Want My Bocce. After consulting with our bookie, Poppa Fink, we've determined that seasoned bettors will be drawn to the lowest seed Excessive Force who entered competition ranked 17th. Their impressive victory over Joanie Loves Bocce makes them a long shot bettor's dream.

However, only an adrenalin junkie would bet against last season's champs Boccelism (pictured). Half of Brigate Bocce got to scrimage against two members of the team last night and were blown away by their Zen focus on the game. They don't roll angry and they are one with the ball.

Our pick for the final matchup – ODB vs Boccelism.