Just over seven months after one of Brooklyn Heights’ mightiest architectural triumphs—the Herman Behr Mansion—was shrouded in netting and scaffolding, exterior work has been completed. Our baby is back! The beloved Romanesque Revival residential building at 82 Pierrepont Street underwent a mass of restoration to its facade, and looks fresh and ever beautiful again.

The Behr Mansion, built in 1888 by architect Frank Freeman for $80,000, changed hands in 2008 for $10.98 million. It was named after the mining industrialist who built it. BHB has previously reported on its deliciously storied past. (Photos: CT) 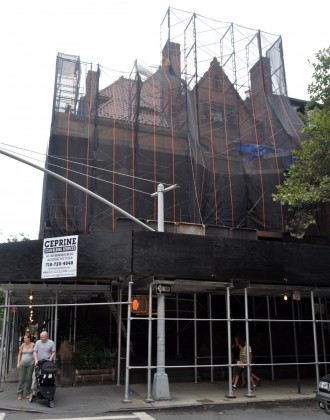 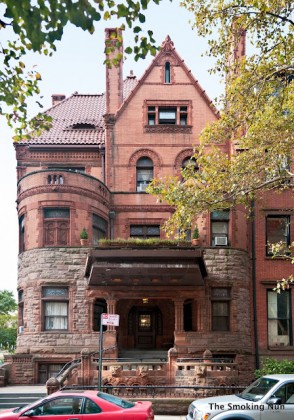 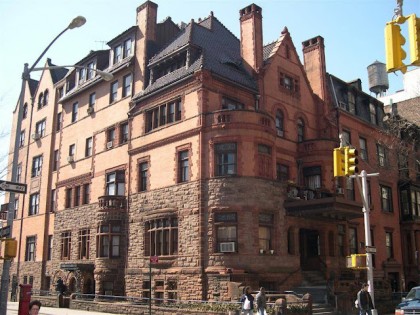