My morning walks, these days mostly confined to Saturday mornings because of my work schedule, usually follow the same route: from Montague on to the Promenade, down one block to Remsen, across to Hicks, down to Joralemon, then down the hill, past One Brooklyn Bridge Park and on to Pier 5. I then walk around the perimeter of Pier 5. From the northwest corner of Pier 5 I saw Manhattan’s Municipal Building (left; William M. Kendall; McKim, Mead and White; 1913) and the Thurgoood Marshall United States Courthouse (Cass Gilbert and Cass Gilbert, Jr.; 1936), topped by a gilded pyramid, awash in sunlight. 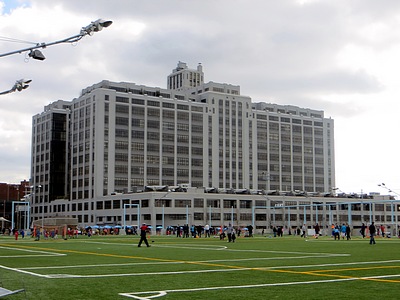 One Brooklyn Bridge Park as seen from Pier 5. The athletic fields on the pier were in lively use Saturday morning, some for soccer and others for lacrosse. 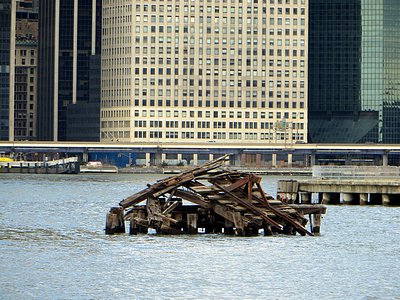 From Pier 5 I walked northward along the “Picnic Peninsula” and got this shot of the crumbling remains of the outermost part of Pier 4, which in its day received barges carrying railroad cars from New Jersey to either discharge or load cargo to or from ships docked at the piers below Brooklyn Heights. 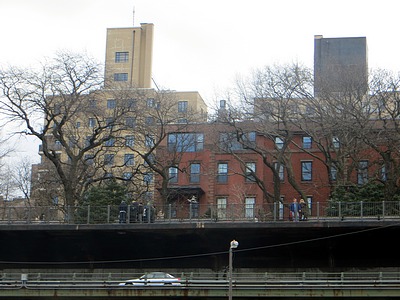 Continuing north on the footpath leading from Piers 5 and 6 to Pier 1, I looked up to see the Promenade from a new perspective. 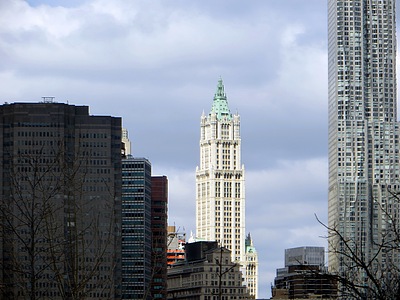 On the path between Piers 2 and 1 I got this shot of Cass Gilbert’s 1913 masterpiece, the Woolworth Building. At the right is Frank Ghery’s recently completed apartment tower at 8 Spruce Street. 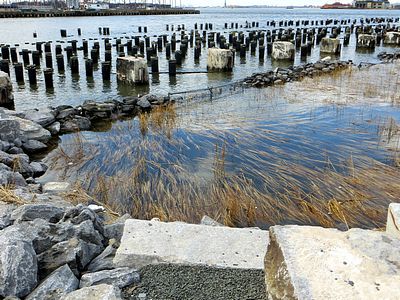 The salt marsh at the south end of Pier 1 at high tide. 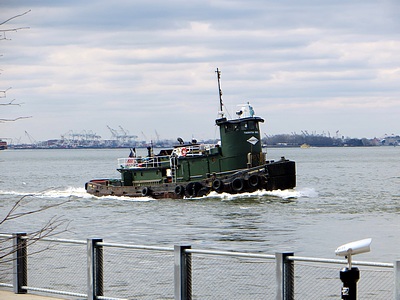 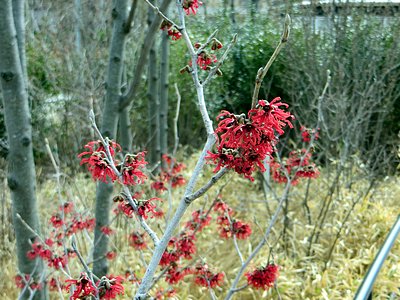 A rare bit of floral color for this time of the year, near the north end of Pier 1. 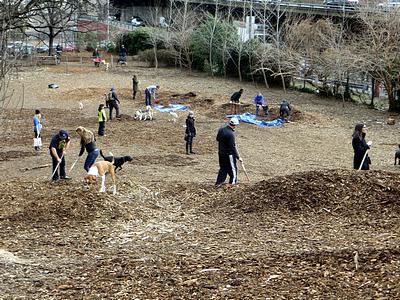