Two among this week’s top five residential sales in Brooklyn are awarded to the new condo development at 20 Henry Street, which hit the market last February after years of delays & drama.

Asking prices at the former Peaks Mason Mints building (known as the Candy Factory) ranged between $450,000 and $2.56 million, comprising studios up to 4 bedrooms, including 24 lofts (among them, six $2M+ penthouse units) and an additional 14 units in the adjacent modern structure on Poplar Street.

As of June 2012, brokerage Stribling & Associates said the development was already two-thirds sold, with 25 of 38 units spoken for. According to Streeteasy, only three units now remain. 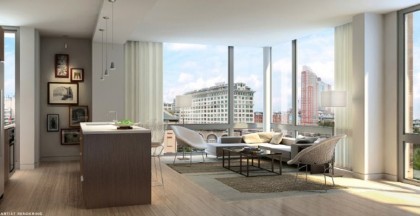 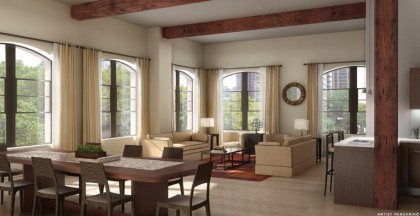 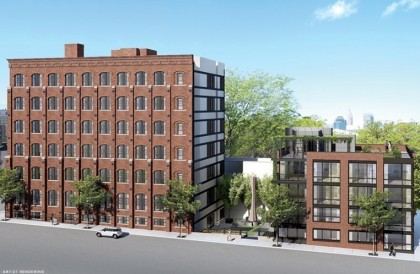