101 Clinton Street: Former Ground-Floor Market Is Going To Be… ???

The former Clinton Food Market was a favorite of many residents, and obviously was shuttered when rehab began on the 1930’s building nearly two years ago. A sign appeared in the window this week offering the first-floor retail space for rent… meaning that the market is obviously not being given first dibs at returning.

Meanwhile, the building appears to be testing the waters with one rental on the market via CitiHabitats: Apartment 6B, a top-floor 3 bedroom, 2 bath for $5,200 a month (see interior shots with the listing). 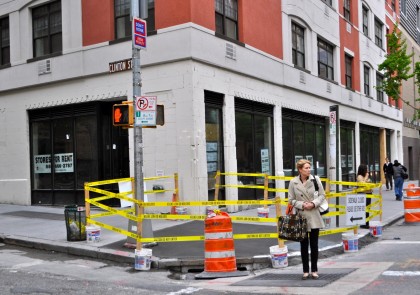 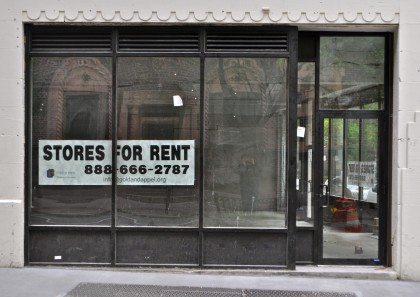 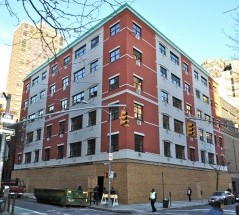