Event Horizon: One World Trade Close To Topping Out

The No. 1 attraction of Brooklyn Heights, according to any tourist guide, is the dramatic view of Manhattan over yonder from the Promenade. Of course, more than a decade ago, we lost a primary component of that cityscape, on 9/11/2001. The Wall Street Journal offers an update on construction of One World Trade Center: It is now 100 stories tall, just 5 stories from topping out.

Tishman Construction, the New York-based builder that has overseen the project, says it will be the nation’s tallest building, with the coming addition of a 400-foot spire atop the 1,368-foot tower. The company’s Mike Mennella tells WSJ that One WTC will surpass the height of the Empire State Building in the next week or so “on the way to 105, and we’ll go to the antenna above that.”

Below are renderings of the finished Tower, and its progress as of April 1, 2012.
(Photos: WTC.com) 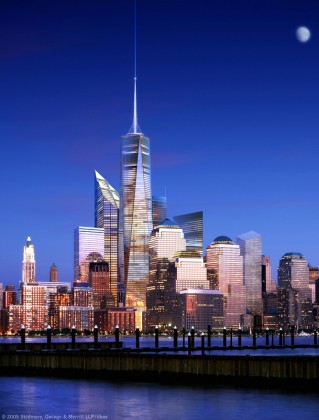 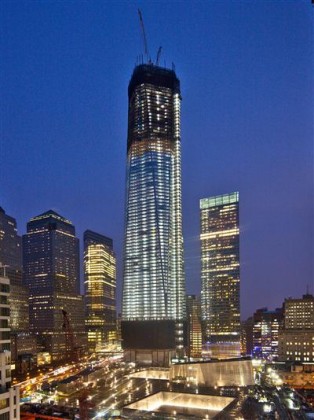