By Chuck Taylor on April 7, 2012 11:00 am in Brooklyn Heights, Brooklyn History, Development

The standout Gothic Revival three-story brick row house at 52 Livingston Street (between Court & Clinton streets) has changed precious little since this Brooklyn Public Library photograph was taken in 1953, nearly 60 years ago. (Then & Now pics below the jump.)

Among few changes following its construction in 1846 (despite conflicting reports of it being built in 1901), according to Clay Lancaster’s 1979 book “Old Brooklyn Heights: New York’s First Suburb,” are the addition of the structure’s humble third story and the signature Romantic-style lace-like ironwork, cornice, porch and fencing, likely added in 1854 to complement the Packer School, being built across the street at that time. The stucco facade was also removed post-1953.

Lancaster notes that the 1847 City Directory says it was home then to “widow Matilda Brown.” Another resident at the turn of the 20th Century was Dr. Mary DeBooij Ingram, a female physician who died in 1932, at the age of 81. She was born in Scotland, received her education in Edinburgh, London and Paris, and ended up in Brooklyn at the Brooklyn Training School for Nurses. Ingram earned a degree in medicine from the University of Michigan and practiced in Brooklyn for more than four decades.

Today, according to Trulia.com, the 4,500-square-foot building is a duplex, with two residential units, valued at $4.4 million. In 2006, a 1-bedroom unit with separate entrance and shared garden was listed for rent by Corcoran for $2,000 a month. The entire building changed hands in December 2010.

Livingston Street, meanwhile, was named for Philip Livingston, one of the four signers from New York of the Declaration Of Independence, says Leonrd Benardo & Jennifer Weiss in their 2006 book “Brooklyn By Name.” It was at Livingston’s 40-acre estate in Brooklyn Heights that George Washington and his officers agreed to retreat from Long Island. Livingston fled the estate when it was occupid by British forces, transforming it into a brewery and hospital. It was later acquired by Teunis Joralemon, among the neighborhood’s elite landowners. 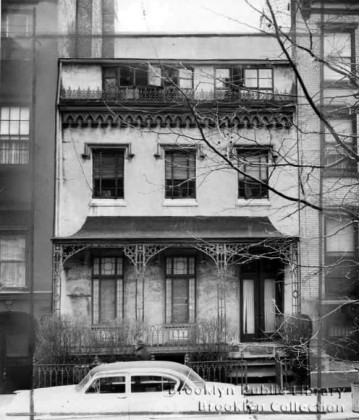 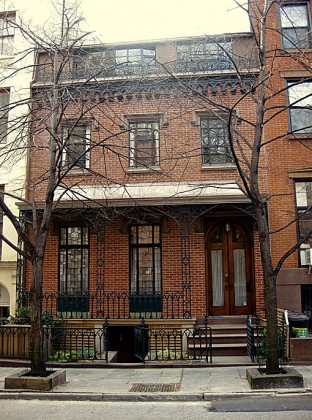 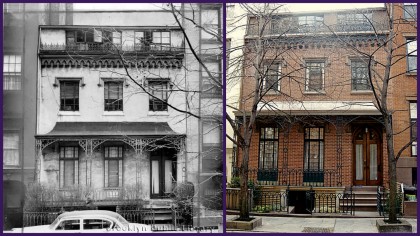