With Passover and Easter aligning in 2012, BHB wishes a joyous holiday weekend to all. For anybody that would like a hasty tutorial on the two occasions, you are welcome to read the synopses below…

* For the Jewish religion, Passover celebrates God’s freeing of the Jews from bondage in Egypt through the leadership of Moses. It begins on the 15th day of Nissan, the first month of the Jewish calendar and typically takes place in April. In 2012, Passover begins at sundown on Friday April 6, and in most parts of the world, is celebrated for eight days. Passover is most closely associated with the seder and eating matzoh instead of leavened foods.

* For Western Christians, Easter falls on the first Sunday after the paschal full moon that occurs on or after the vernal equinox. It is preceded by Lent, a 40-day period of fasting, prayer and penance. The holiday can occur anywhere between March 22 and April 25. It commemorates the resurrection of Jesus after his crucifixion, and this year, is April 8.

In fact, Easter is linked to the Jewish Passover by much of its symbolism, as well as its position in the calendar. In many languages, the words for “Easter” and “Passover” are homonymous. 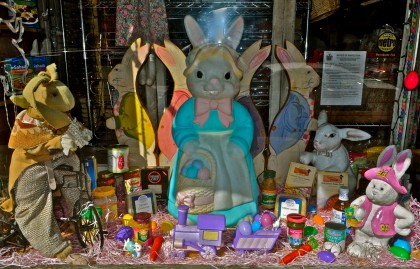 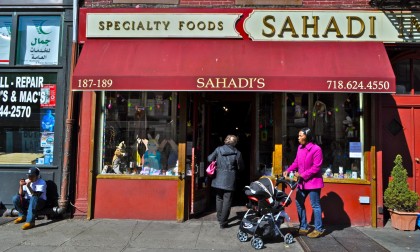