Relocated Montague Street Starbucks Will Open In May

As BHB tipped in February, Starbucks is relocating eastward on Montague Street, from 112 to 134, site of the former Nine West shoes, which closed in July 2010. Today, signage appeared outside the new store, which a construction crew member told us will open in May. Below: First look inside.


While the new space will sacrifice major window vistas along the front, the folks at Heights Vision next door told BHB in February that it is deeper and actually offers more square footage.

It decided to relocate because the one-story building at 112 Montague was a constant source of roof leaks and plumbing issues. Meanwhile, its new destination at 134 Montague is being completely gutted and rebuilt, including the residential above. 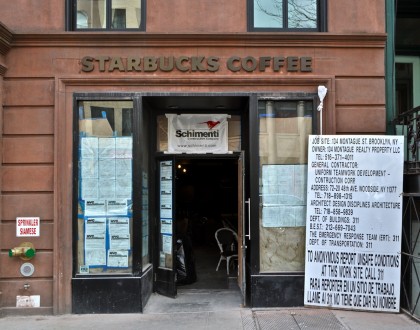 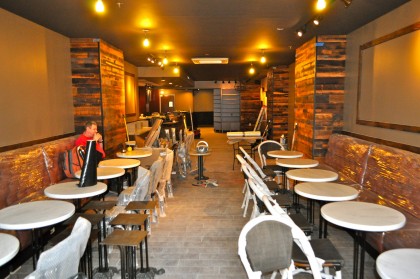 Above, Starbucks new location at 134 Montague Street. Below, so long, 112 Montague! 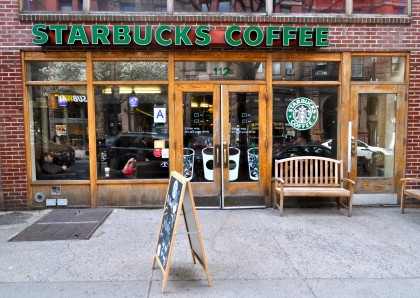 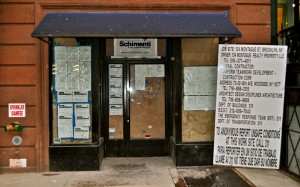