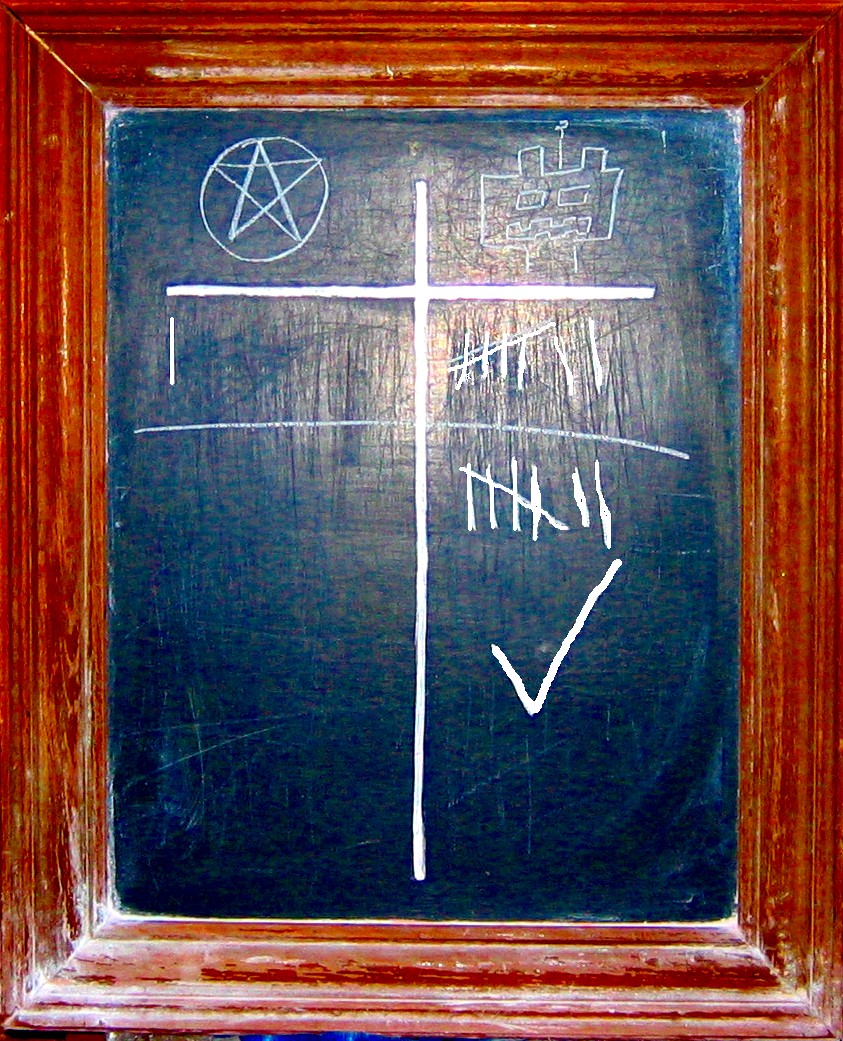 "Well, now I know what it feels like to be A-Rod," Brigate Bocce team capo Homer Fink said after the team's fourth straight loss in the Floyd NY bocce league. This week's humiliators were Do These Droids Speak Bocce who soundly beat the double B's  7-1, 7-0.

The match started under odd circumstances as members of both teams dabbed up a mystery liquid from the court. The wetness was clearly left by crazed Premiere League fans who had been there since mid-morning watching today's matches. One rough n' tumble character muttered to Fink, "Oy, even Sheffield United has won a match this year! Your club is pathetic!!" He then launched into some sort of English football song to the tune of Volare.