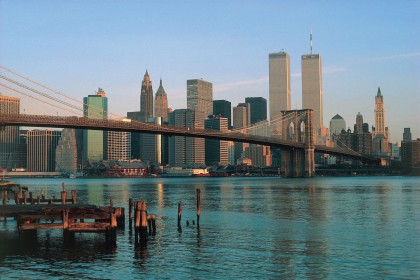 Please share your stories, photos and remembrances about 9/11/01 with your neighbors here. Also feel free to link to other sites and reports about the 10th anniversary below.
Share this Story: