Too Much Boccismo for Brigate Bocce 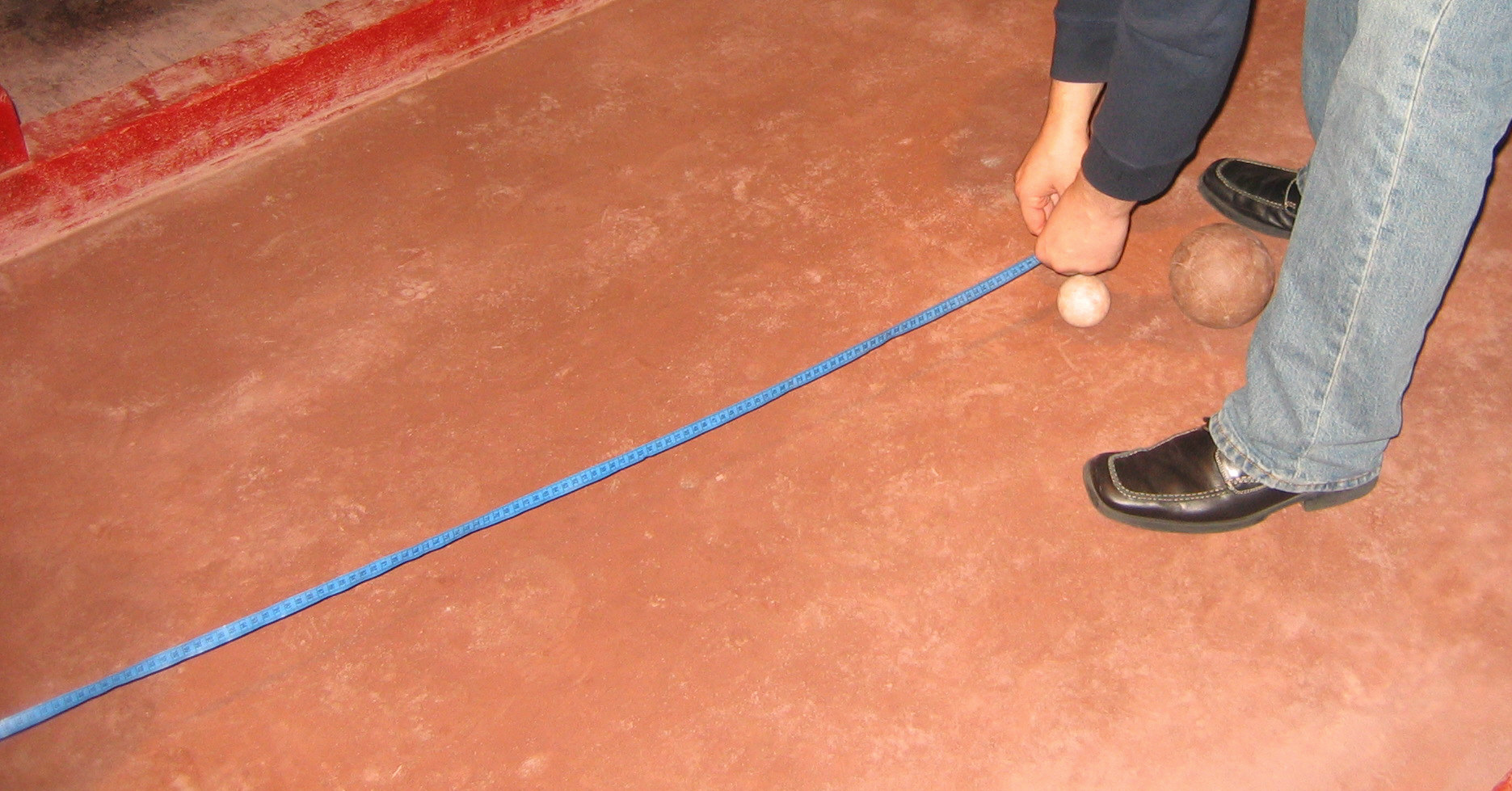 "Bocce is a game of inches," Capo Homer Fink said after his team's loss, "and we clearly came up on the short side."

The Brigate Bocce's first set against their tenacious opponents was tight, with Brigate in the hunt until the last ball was thrown.

But not even fever pitched chants of the team's motto Nessun bocce, nessuna pace (no bocce, no peace) was enough get up and andiamo for Fink's team.

In the final set, the Brigate Bocce's consiglere, Qfwfq, found that the team's final volley was not enough to keep hope alive.

Fink was optimistic after the defeat saying, "Well at least no one laughed at us."

Brigate Bocce, who represent Brooklyn Heights Blog, face Bourbon Balls in their next match on 10/8.