Rod Sticks it to Boccelism 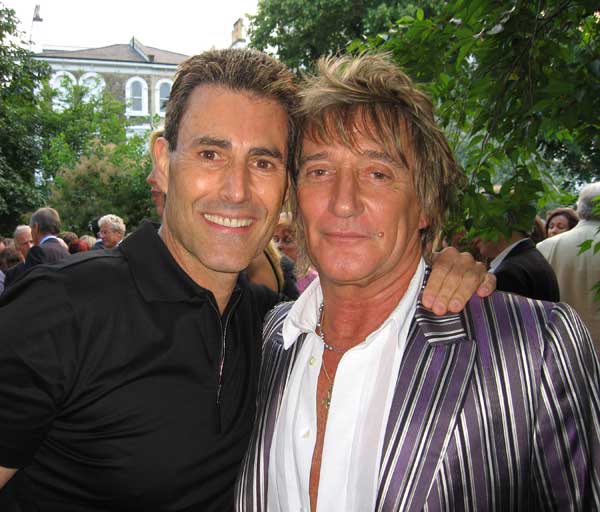 While Homer Fink's Brigate Bocce takes the summer off from the FloydNY Bocce League, we thought that this tidbit from the summer session was "newsworthy". Fink's faux foes If You Want My Bocce defeated long time (and thought to be unbeatable) champs Boccelism in this week's match. Clearly the power of Uri Geller must have had some sort of influence. IYWMB: And what would a match against Boccelism be without a little controversy? At one point, Mike was measuring and accidentally moved the pallino further away from our ball and closer to theirs. The captain of Boccelism admitted that the pallino moved slightly but one team member who our team already had a run-in with in the past insisted that the pallino never moved. I'm not sure of all the details but it ended up not mattering much. And to be honest, what are the rules if your team is the one who moved the ball by accident? Regardless of when this happened during Game 3, it had no bearing on the outcome of the match because Mike had a great shot to give us a point anyway.

We scored two in the first frame of the comeback and we were on our way again. Mitch and Jim tied it at 3. Mike and I added two more points to give us a 5-3 lead.

And then it came down to Jim and Mitch. Jim led off with a perfect first roll. So perfect that Boccelism missed the next four shots. So we had three balls left to try to beat Boccelism for the first time ever! Mitch missed. Jim missed. But they were only missing to set up the dramatic final shot. In my hysteria, I forgot who rolled the winning shot (even though I knew who was taking it mere seconds before) and had to verify during the celebration who had actually rolled it.