Brooklyn Heights is one of the most historic and beautiful neighborhoods in all of New York City. Come enjoy this introductory tour of the neighborhood, with stops including the outside of the infamous former Hotel St. George; the scoop on one of most highly regarded private schools in the country, St. Ann’s; the commercial center of the neighborhood, Montague Street; sites from the famous lives of Truman Capote, Arthur Miller, and Henry Ward Beecher; and ending at the Promenade with one of the best views in the city, where we’ll talk about the building of the Brooklyn Bridge, a story of adventure, ambition, and ultimately, feminine triumph and a bridge that has become the most beloved in the world.
Sign up for e-mail updates about Brooklyn Bugle Media Tours 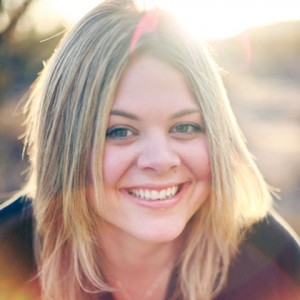 Annie Fitzsimmons is an international nomad living in New York City, far from her hometown of Scottsdale, Arizona. Annie has built her career unconventionally, living in Vienna, doing PR for high-end hotels around the world, including The Phoenician, a brief stint in college admissions, and freelancing as an international tour director and guide. She traveled with groups to the Netherlands, England, Ireland, France, Germany, Austria, Switzerland, Italy, Hungary, the Czech Republic, Romania, Slovakia and Bulgaria, and has also traveled extensively throughout America and Canada. Annie is a licensed New York City tour guide, and also is currently traveling and reviewing hotels and resorts around the world. Above all, she is a believer in Good People and the art of life.