Best of Brooklyn Heights: The Winners!

Thank you to everyone who submitted nominations for the Best of Brooklyn Heights! Exactly 100 readers responded and the votes have been carefully tabulated. Without further ado, here are the results:

Jack the Horse Tavern and Colonie in a tie.

Yes, there is fine dining in Brooklyn Heights. These two are the finest and nicely bookend the Heights at its borders. 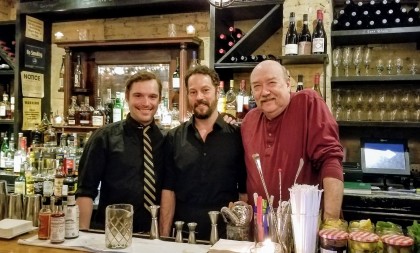 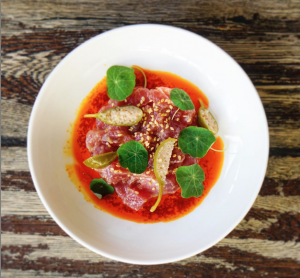 Clark’s Restaurant (in a decisive win)

Most cagey response: “There is a deli with a man who makes the best breakfast sandwiches, but I don’t want to say for fear of it getting too busy.” Fess up, dear reader, and share with your neighbors!

This contest was down to the wire and counting the votes sent the heart racing. Because it’s Brooklyn and it’s pizza and it’s dead serious. As one reader put it, “we are awash in great pizza.” Indeed we are, and we’ll argue about it til the end of time.

Five Guys (by a mile)

Most apologetic response: “282 (sorry, I know it’s out of bounds)!” But you’re right, the burgers are so good.

Key Food on Montague (by a big margin)

The votes in this category were close and spread out over many choices, with Scalia and Choo Choo having marginal leads over others.

Best Cleaners (in a landslide)

Most contrary response: “Anything but Eastern Athletic.”

Most eyebrow-raising response: “My bedroom.”

Sahadi’s (in a decisive and unsurprising win)

Housing Works and James Weir Floral Co. in a tie.

Most loud response:  “ROAMING KNIFE SHARPENING GUY WITH THE OBNOXIOUS BELL ON HIS TRUCK.”

Most whimsical response: “The guy who repaints stuff around the Heights.”

Most think-out-of-the-box response: “A Better Way”

And… the best and most correct response (according to BHB):  Brooklyn Heights Blog