By Chuck Taylor on May 13, 2012 2:51 am in brooklyn bridge park, Brooklyn Heights, Downtown Brooklyn, Sports

The initiative is sponsored by the city Department of Transportation with Alta Bicycle Share. DOT released a draft map of the first locations in this summer’s rollout of a portion of the Bike Share docking stations. Installation begins in late July. The solar-powered, wireless docking stations will be located on sidewalks, curbside road space and plazas, and accommodate between 15 and 60 bikes each.

For an interactive map that allows targeting of specific locations, see here. 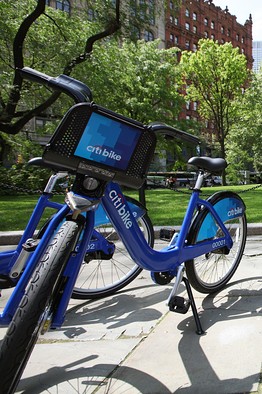