Who is the New Mailer 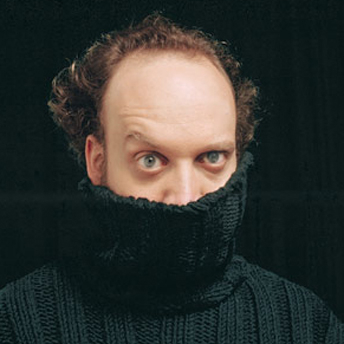 The passing of Norman Mailer marks the death of consensus over who is the most famous resident of Brooklyn Heights.  There are many "notable" neighbors here, but their fame is totally dependent on your perspective. We have many actors, writers, pundits and moguls among us but who has managed to cut through the clutter of pop culture to earn the "Most Famous Resident" title?

Heights resident/lefty blogger Instaputz tells BHB it could right wing pundit Peggy Noonan.  Other journos include John Podhoretz or Ann Althouse (who by the way seems to be taking up meteorology).

Others have suggested thesps Paul Giamatti and Gabriel Byrne.

There are also a few writers following in Mailer's (zip code) footsteps: Kurt Andersen, Rick Moody and Paul Auster to name a few.

That's just a taste. Comment below with your suggestions. Once we have a good list together, BHB will post a poll and name new "Most Famous Resident of Brooklyn Heights".