The New York Times offers an 1,100-word profile in its Real Estate section about potential evolution in Brooklyn Heights, as a number of new projects change the face of its brownstone persona. The story by Constance Rosenblum opens: “That enclave of impeccably restored brownstones lining narrow, leafy streets has long been immune to the buzzy changes washing over communities beyond its borders. But thanks to a more buoyant economy, changes are nibbling at the neighborhood’s edges that will bring luxury accommodations through the pipeline.”

Robert Perris, district manager of Community Board 2, notes, “Brooklyn Heights is very much a community in which people belong to the same institutions, like the Casino and the Brooklyn Heights Association. These new projects don’t necessarily destroy that. In a way, they simply expand the size of the pie.” (Photos: NYT) 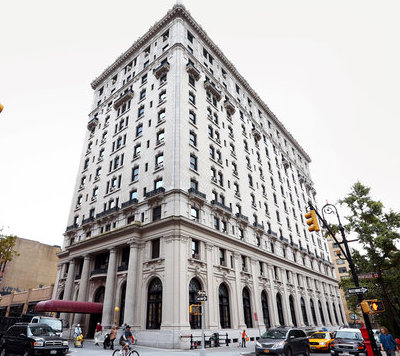 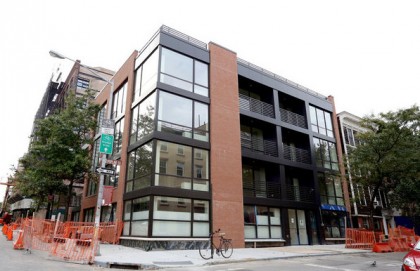 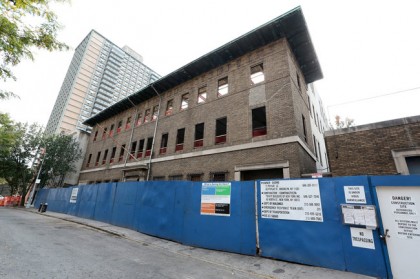 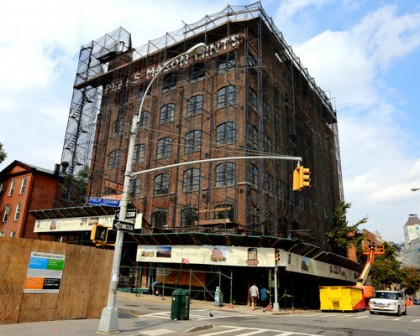