Not so fast there. A new smartphone app hailed as a tech-savvy way to find a taxi could be a major boon for illegal gypsy cabs.

The ZabKab app, released Wednesday, allows anyone with an iPhone to register free as a driver—even if they’re not licensed by the Taxi and Limousine Commission, according to a story in the New York Daily News. 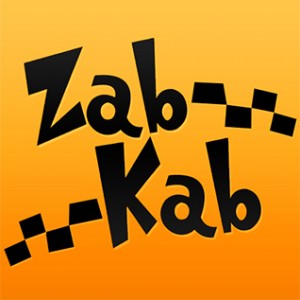 Livery and gypsy-cab drivers who aren’t legally allowed to pick up street hails could easily apply the same business savvy, which creates “a dangerous situation,” says Ira Goldstein, spokesman for a trade association of drivers & buses that cater to corporate clients.

Brooklyn Heights resident and TLC Chairman David Yassky agrees that ZabKab is problematic: “I have definite concerns about the potential for people to be misled by the app, and for it to encourage illegal hustlers,” he says. The TLC has scheduled a meeting with creator Flatiron Apps to discuss its concerns.